Video technology is now more commonplace in our courtrooms thanks to Covid-19. However, as Boase Cohen & Collins Associate Allison Lee and Trainee Claire Chow point out, this could be just the start of a seismic shift in litigation processes and access to justice.

Hong Kong, 29 June 2020: The coronavirus pandemic has been a catalyst for modernisation of the courts, with legal systems and judiciaries around the world forced to grapple with technology-grounded and remote ways of administering justice. Those jurisdictions which had already been using advanced technology for many years were moved to expand and enhance their remote hearings. Those which had been slower to embrace change, including Hong Kong, were suddenly made to play catch-up.

The legal profession’s long-standing resistance to change is legendary. Professor Richard Susskind, considered a world-leading authority on the future of legal systems and information technology, observes that lawyers are “amongst those most steeped in tradition and contained in precedent”. Yet courts would appear ideally suited to the IT revolution. Do people really need to gather in one room to hear the facts of a case or resolve a dispute?

In a recent article in the Financial Times, Professor Susskind – who acts as technology adviser to the Lord Chief Justice of England and Wales – highlighted some of the changes forced on courts by the coronavirus. He said the UK Supreme Court building was shut and its cases were being conducted by video conference instead, with the proceedings streamed on the court website. He mentioned that the top courts of Brazil, China, India and Singapore were all operating in similar fashion. He outlined how the Supreme Court of Norway recently handed down a judgment in a criminal case on the basis of written submissions alone with no hearing or oral evidence at all. He didn’t discuss Hong Kong, although it should be acknowledged that our Judiciary finally began a modest schedule of remote hearings while the courts were generally closed for three months from late January.

Of course, technology is not infallible. Here at Boase Cohen & Collins, we participated in one of the first remote hearings, which was largely glitch-free, but then in a recent post our Senior Partner Colin Cohen detailed how our second experience was more problematic as we worked with the court to enable a client overseas to take part in a scheduled hearing. A succession of technical issues occupied IT staff from both our firm and the Judiciary before eventually being resolved.

Even the most senior courts and judges can be hampered. When the Supreme Court of Canada held its first ever remote hearing at the beginning of June, Chief Justice Richard Wagner prophetically warned, “Nothing is perfect the first time.” Within minutes, the lawyer for the appellant opened his arguments and promptly disappeared from the screen due to a faulty connection. Later in the hearing another lawyer lost his video feed and had to make his case by voice only, over the phone.

Our colleagues Joshua Tong and Jennifer Lee recently highlighted how the Zoom video conferencing app – global use of which multiplied 30-fold in a matter of months due to the pandemic – was plagued by data and security breaches including so-called “Zoombombings”, that is the intrusion of uninvited attendees and disruption of meetings.

Generally, however, technology in the courts is proving successful and is here to stay. In Hong Kong, it is widely accepted that, for now, the scope of video conferencing is applicable to the resolution of civil disputes only. Indeed, both Phase 1 and 2 of the Judiciary’s Guidance Notes on Remote Hearings, issued on 2 April and 8 June respectively, acknowledged this point. Other limitations include the fact that hearings most suitable to be conducted remotely are generally those which can ordinarily be dealt with by way of written evidence or those which can be dispensed with via focused oral submissions. It should also be noted that the judges themselves wield considerable discretion as to which cases warrant the use of video conferencing.

The immediate challenge, certainly in Hong Kong, is to transform remote hearings from being a temporary remedy – a means of disposing of a backlog of cases built up during the period when courts were generally closed – to a new way of working in which cases are routinely heard via video conferencing. Logistics permitting, this would lead to more cases being heard and thus swifter access to justice for the public.

But beyond this, greater use of digital technology and online solutions could allow people to better understand their rights and navigate the legal system more easily. In his acclaimed book Online Courts and the Future of Justice, Professor Susskind points out that the resolution of civil disputes takes too long and costs too much, and that the process is not just antiquated, it is unfathomable to the general public. He highlights how more people in the world now have internet access than access to justice and argues that the courts should be using the remarkable reach of the internet to help people understand and enforce their legal rights.

We should look at the example being set by Her Majesty’s Courts & Tribunals Service, which is responsible for the administration of criminal, civil and family courts and tribunals in England and Wales. In September 2016, it launched a £1 billion (about HK$9.5 billion) reform of the legal system, bringing new technology and modern methods of working to the way justice is administered. Simply, HMCTS is making justice less confusing, easier to navigate and better at responding to the needs of the public.

The general closure of Hong Kong’s courts during the pandemic has created an unprecedented workload for those involved in our justice system. The immediate task is to clear a huge backlog of cases while increasing the use of technology. Longer term, our authorities need to broadly improve access to justice, all the while ensuring that this digital transformation is done without undermining, prejudicing or disrupting the legal system. It is a monumental challenge. 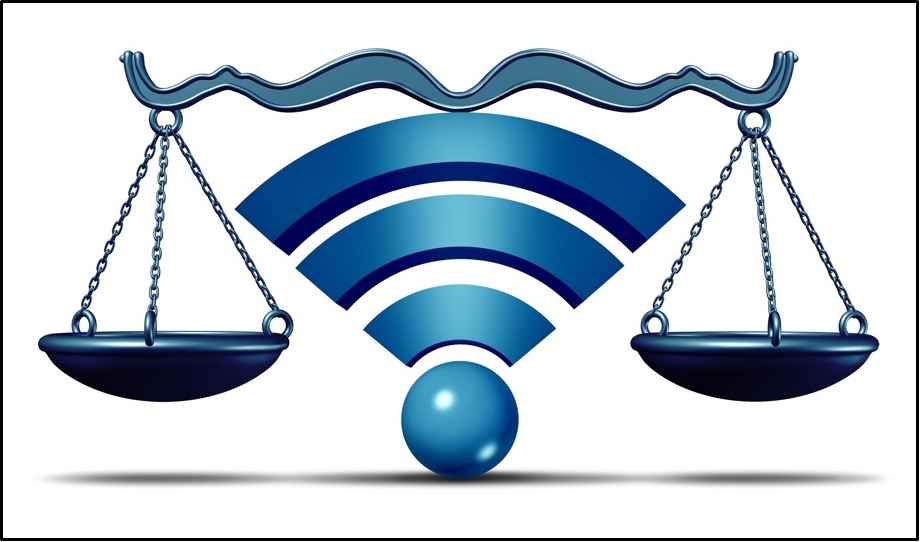 The IT revolution can benefit the public with enhanced online access to justice.

My return to primitive thinking

Hong Kong, 17 August 2022: In the classic 1974 fantasy film The Land That Time Forgot, a World War I German U-boat crew and their American captives veer off course in the South Atlantic and end up in Caprona, an uncharted subcontinent populated by dinosaurs and ancient tribes. Their reaction is one of amazement: how […]

By Allison Lee  Hong Kong, 8 August 2022: Significant changes to Hong Kong’s employment regulations have been made to address workplace-related issues as a result of the Covid-19 pandemic.  Employers now have scope to dismiss a member of staff who refuses, without a valid excuse, to be vaccinated. As well, employees who fail to attend […]

Flight to HK cancelled? Read this …

By Pádraig Seif Hong Kong, 2 August 2022: One direct effect of the government’s handling of the Covid-19 pandemic is that living in Hong Kong has been somewhat of a challenge since early 2020. Especially if you need to travel. Maybe the following sounds all too familiar to the esteemed reader: flights into Hong Kong […]

Hong Kong, 1 August 2022: In the latest episode of Law & More, we focus on the law relating to animal welfare with our guest, Professor Amanda Whitfort. A barrister and university lecturer who has co-authored major reports on animal welfare, Amanda discusses Hong Kong’s outdated laws, issues surrounding cruelty and neglect, and major problems […]

A timely boost for common law

By Arthur Chan Hong Kong, 29 July 2022: In a landmark ruling, the Court of Final Appeal has overturned Hong Kong’s first conviction for carrying zip ties. The judges ruled that lower courts had erroneously applied the law too widely, meaning anyone found carrying an instrument deemed fit for unlawful purpose could be penalised for […]