The wheels of justice can turn slowly, especially in complicated inheritance matters where family members may have conflicting interests and a minor is involved. Boase Cohen & Collins Partner Fiona Chan describes one such case.

Hong Kong, 17 January 2020: Protecting the rights of a minor involved in legal proceedings is usually a relatively simple matter that involves the appointment of a guardian ad litem (GAL) to act in that young person’s best interests. However, the procedure is not always so straightforward, as an ongoing case in which we are involved amply illustrates.

A GAL is required when a “person under a disability” – which, in law, means someone who is mentally incapacitated or a minor (under 18 years of age) – is involved in a civil action. The GAL is typically a relative who must not have an interest adverse to the person for whom they are acting or be connected to the other parties.

Our ongoing case involves a deceased man who left half his estate to his mother and half to his 14-year-old daughter. Boase Cohen & Collins is acting for the sole executrix of the estate, one of the deceased’s sisters.

The man did not leave anything to his wife (the Applicant), from whom he was separated. As a consequence, she started legal proceedings seeking financial provision and interim maintenance from the estate under Sections 3, 4 and 7 of the Inheritance (Provision for Family and Dependants) Ordinance Cap. 481. Complicating the issue is the fact that the Applicant is the daughter’s main carer.

The Court joined the deceased’s mother and daughter together as Respondents, meaning the daughter needed a GAL who was not connected to either her co-Respondent or the Applicant. Given her conflict of interest, the Applicant invited the Official Solicitor’s Office to fulfil the role.

The Official Solicitor (OS) is a public officer who, among his or her many duties, represents the interests of persons under a disability in legal proceedings. These duties are set out in Section 4 of the Official Solicitor Ordinance, Cap. 416 which came into operation in 1991.

However, the OS will only act as a GAL when there is no other suitable candidate available or willing to do so. In this particular case, the OS has been searching for a candidate for the past year, so far without success because all the relatives willing to act as the daughter’s GAL are closely connected with either the Applicant or co-Respondent.

The way to resolve this impasse, it would appear, is for all parties in the proceedings to jointly apply to the Court to invite the OS to act as GAL to the daughter. Until a GAL is properly appointed, the hearing cannot proceed.

It is important to have a Will properly and professionally drafted to avoid deadlock of administration of the estate for the ultimate benefits of the deceased’s family.

Fiona Chan specialises in dispute resolution and is experienced in a wide range of civil litigation. Her core practice areas include Will drafting, estate administration and probate matters, while she is an appointed member of the Panel Solicitors for the Official Administrator. She can be contacted at fionachan@boasecohencollins.com. 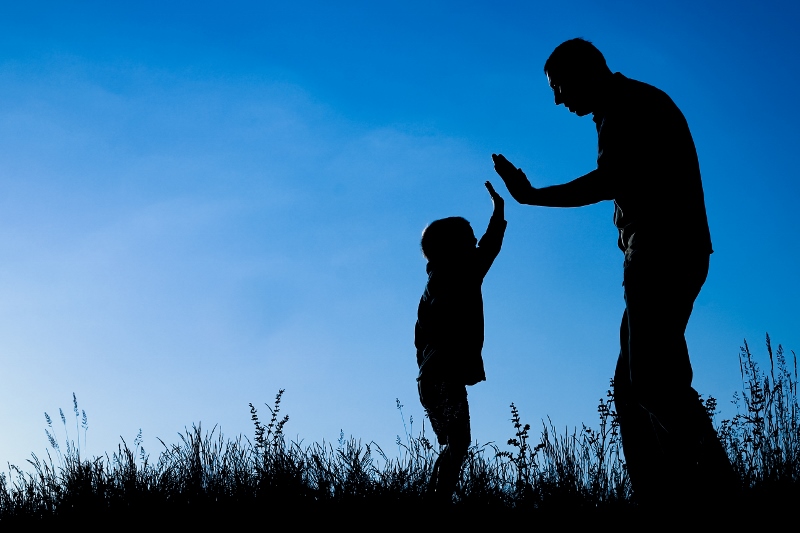 Finding a guardian ad litem for a child involved in civil proceedings is not always simple.

Hong Kong, 20 June 2022: Our Partner Susan Cheung was among hundreds of delegates who converged on Copenhagen for the 40th annual conference of ECTA – the European Communities Trademark Association. With a theme of “Designing the Future”, the four-day gathering brought together intellectual property professionals in a series of presentations, panel discussions and workshops, […]

Paris, 15 June 2022: Albert Einstein was a refugee. The feted physicist and Nobel laureate arrived in the US in 1933 after fleeing persecution in Nazi Germany. Singer Freddie Mercury, painter Marc Chagall, American Secretary of State Madeleine Albright and philanthropist George Soros? Refugees all. Just a few notable names – and there are many […]

Fostering a spirit of togetherness

By Allison Lee Hong Kong, 10 June 2022: A modest but significant ceremony was staged by the Social Welfare Department (SWD) last month to celebrate a group of unsung heroes of the pandemic, namely foster families. The dedication shown by foster parents and, in many cases, their birth children in providing a temporary home for […]

A directive for the digital age

By Arthur Chan and Jasmine Kwong Hong Kong, 8 June 2022: Over the past few years, tensions have been prevalent in Hong Kong society due to the city’s political situation. Although the role of the Judiciary is defined so as to remain impartial and unbiased, it is impossible to untwine politics and justice. Judges and […]

Lessons in life from a legendary teacher

Hong Kong, 7 June 2022: Inspirational teacher and charity worker Nicole Sicard recounted her remarkable life story in a lunchtime talk at the Helena May in Central attended by five of BC&C’s lawyers. During a fireside chat with our Partner Usha Casewell, Miss Sicard described how she arrived in Hong Kong almost 60 years ago […]