Hong Kong, 26 March 2020: In a recent judgment in the case of Leung Yiu Ting v MTR Corporation Limited [2020] HKCFI 460, High Court Judge Mr Justice Anderson Chow ordered the MTR to disclose CCTV footage from Prince Edward and Lai Chi Kok stations to a student leader, Leung Yiu Ting, who is seeking damages against the police over a controversial operation by the force on 31 August last year.

The application, made under the Norwich Pharmacal principle, was part of the discovery process for Mr Leung’s intended action against the police for alleged assault. The Norwich Pharmacal principle may be applied where innocent parties become involved in the tortious or wrongful activities of others. In such circumstances, these innocent persons have a duty to assist the victim by provision of full information even though they cannot be shown to incur any personal liability at that stage (A v B [2002] 3 HKLRD 111).

The incident, which became known as “831” in reference to its date, was part of the civil unrest which has gripped Hong Kong since June last year. Police in riot gear entered Prince Edward station and stormed a train looking for protesters. Mr Leung told the Court he had gone there to meet a friend and was trying to leave peacefully amid the chaos when he was arrested. One of 63 people detained in the operation, he was taken on a train to Lai Chi Kok and driven to Kwai Chung police station before being released unconditionally on 2 September.

In this case, despite the Plaintiff’s allegations against the police being unproven at this stage, the Court accepted there was cogent and compelling evidence of such tortious or wrongful activities. The Court also accepted that CCTV footage would likely “reap substantial and worthwhile benefits” for the Plaintiff in that they constituted a direct source of evidence of his alleged assault, unlawful arrest and false imprisonment, and might also enable Mr Leung to identify the individual police officers concerned (at section 15) and assist him in the proper particularization of his claim (at section 23). The Court considered it was in the best interests of justice to order the MTR to disclose the CCTV footage to Mr Leung before the intended action was commenced.

One of the four particular objections raised by the MTR was that it was a “mere witness” instead of being “mixed up” or “involved” in the alleged wrongdoings. This argument was rejected. Firstly, there was no absolute rule that such an order should not be made against someone who was not “mixed up” or “involved”. In any event, considering that (i) the alleged wrongful acts occurred on MTR premises, (ii) the police attended the scene as a result of the MTR’s request for assistance, (iii) the alleged assault and false imprisonment took place at an escalator which was under the control of the MTR and had stopped working, and (iv) the MTR arranged for a passenger train to take the arrested persons from Prince Edward to Lai Chi Kok station, the Court took the view that the MTR was mixed up in, or facilitated, the alleged wrongdoings. That said, Mr Justice Chow stressed there was no suggestion that the MTR should be held responsible for the event.

The Court also addressed concerns about the Plaintiff’s intended use of the footage. The judge made it clear that Mr Leung could only use the footage to pursue his intended legal action and that he could not copy, use or further disclose the videos for any other purposes.

In reviewing this robust judgment, it is interesting to note that when incidents occur in places such as bars or common areas, CCTV footage is normally provided on request. This may be why the Plaintiff attacked the MTR’s reluctance to release the footage and asked the Court to depart from granting the normal costs order for this application. Regardless of whether the MTR did take upon a wholly antagonistic role as argued by the Plaintiff, this judgment should be viewed as further underscoring the strength and independence of our Judiciary. 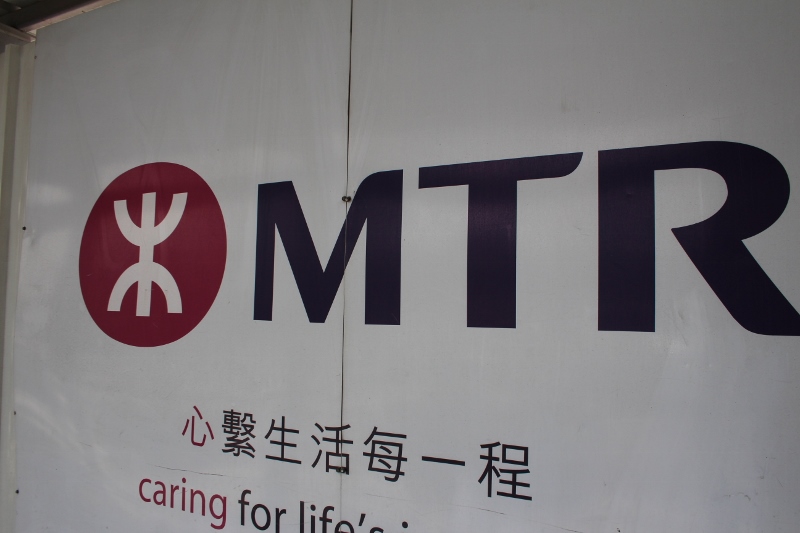 The MTR Corporation claimed it was a “mere witness” in the police operation at Prince Edward station.