A dilemma for claimant employees

The long-standing issue of costs in proceedings involving the Employees Compensation Assistance Fund Board has been clarified by a significant Court of Final Appeal ruling. Boase Cohen & Collins Partner Teddy Lam examines an intriguing case.

Hong Kong, 19 February 2020: The issue of whether the Employees Compensation Assistance Fund Board (“the Board”) should be liable to pay costs when it has joined in proceedings against claimants has been brought up in court time after time due to contradicting rulings and the lack of express provision in the Employees Compensation Assistance Ordinance, Cap. 365 (“the ECAO”).

Function of the Board

The Board, established under the ECAO, provides relief payment (not damages) to injured workers in employment-related injuries when the injured worker is unable to make recovery against the uninsured employer. Section 25A of the ECAO empowers the Board to “join as a party” and “take over the defence as if it were the employer” in common law proceedings so that it can monitor against unworthy cases.

Claimants are often caught in a dilemma over whether to litigate, thereby having to incur substantial costs which would eventually eat into their final relief payments, as the Board is known to have relied on section 20B(3) of the ECAO in not paying costs. Section 20B(3) states that, for the purposes of determining the amount of a relief payment, any costs arising from proceedings in respect of any damages or compensation claim shall not be included.

The CFA case discusses the costs consequences of the Board’s intervention.

The CFA case concerns an employee injured at work claiming against the employer for common law damages. Since the employer had no insurance cover, the Board joined in the proceedings to participate in the assessment of damages.

The injured employee sought to appeal against the refusal of costs against the Board by contending that the Court of Appeal should have adopted the approach in Kwan Kam Pui v Fung Man (HCPI 18/2012, decision dated 30 May 2014) whereby the Honourable Mr Justice Bharwaney held that:-

The injured employee’s appeal, however, was dismissed by the Court of Appeal on the ground that the court has a wide discretion as to costs, and there was no basis for interfering with the order made.

The Board submitted in the Court of Appeal that it was correct that the injured employee was not awarded costs but on the ground that upon proper construction of the ECAO, the Court had no jurisdiction to order costs against the Board.

Upon dismissal of the injured employee’s appeal the Court disagreed with the Board’s submission but did not feel it was necessary to deal with the issue. At the same time, the Court did not make any costs order in favour of the Board.

The Board took the matter to the Court of Final Appeal regarding the jurisdiction issue. Alternatively, even if the Court had jurisdiction, the Board contended there was no “usual order” or “starting point” for a costs order in joinder cases where the Board disputed liability and/or quantum, and it invited the Court to give clear guidance on how the discretion as to costs should be exercised.

The Board further contended that the Court should give proper recognition to its special position which differentiated it from ordinary litigants and should thereby depart from the usual “costs follow the event” principle. Such submission was reinforced by the argument that there was a lack of express provision in the ECAO which enabled to Board to enter into a settlement agreement with a plaintiff before trial.

The CFA dismissed the Board’s appeal:-

2. The “usual order”
The CFA held that where the Board has been joined as a party and properly carries out its functions, the appropriate starting point for costs orders should be for each party to pay its own costs instead of the “costs following the event” principle (which varied the approach in Kwan Kam Pui v Fung Man). Nonetheless, the Court retains a wide discretion to order otherwise. Such consideration would rest on whether the Board’s conduct was responsible and reasonable in the circumstances.

The Court is generally given a wide discretion as to costs when the Board joins as an active intervener disputing liability and quantum. The starting point, however, should be that there is “no order as to costs”.

Surely, the Board is free to offer to settle the claim in good faith before trial/assessment of damages, a mechanism implicitly in place to avoid running up legal costs. A settlement agreement between the plaintiff and the Board constitutes a binding contract and is not affected by any subsequent judgment obtained against the employer. It would therefore be a rather wasteful pursuit for the plaintiff to press on with the case against the presumptively impecunious employer where costs of which would eat significantly into the settlement amount.

For future claimants, it is generally not desirable to pursue such an action after settling with the Board.

Boase Cohen & Collins has a team of experienced and dedicated lawyers specialising in insurance law and personal injury litigation. The firm acts as panel solicitors for several major insurance companies and also represents private and legally aided clients in their personal injury claims. Teddy Lam can be contacted at teddy@boasecohencollins.com. 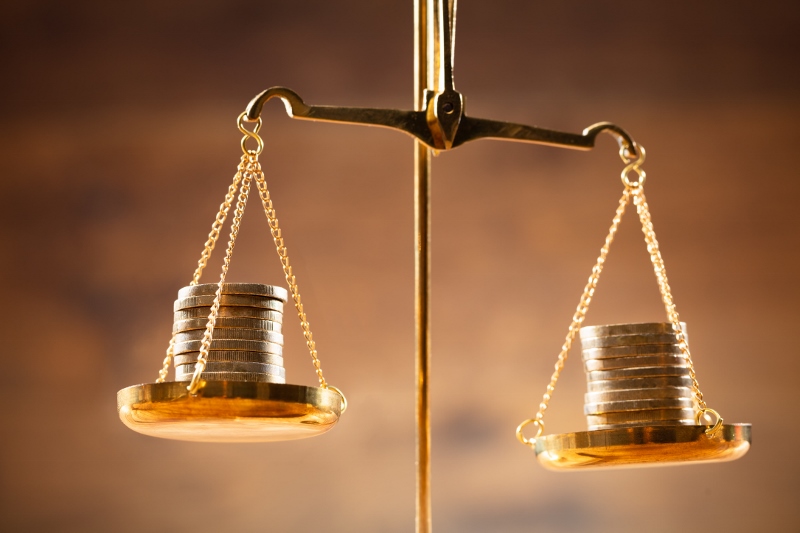 Following the Court of Final Appeal ruling, claimant employees should beware the cost of further litigation if they have already settled with the Employees Compensation Assistance Fund Board.